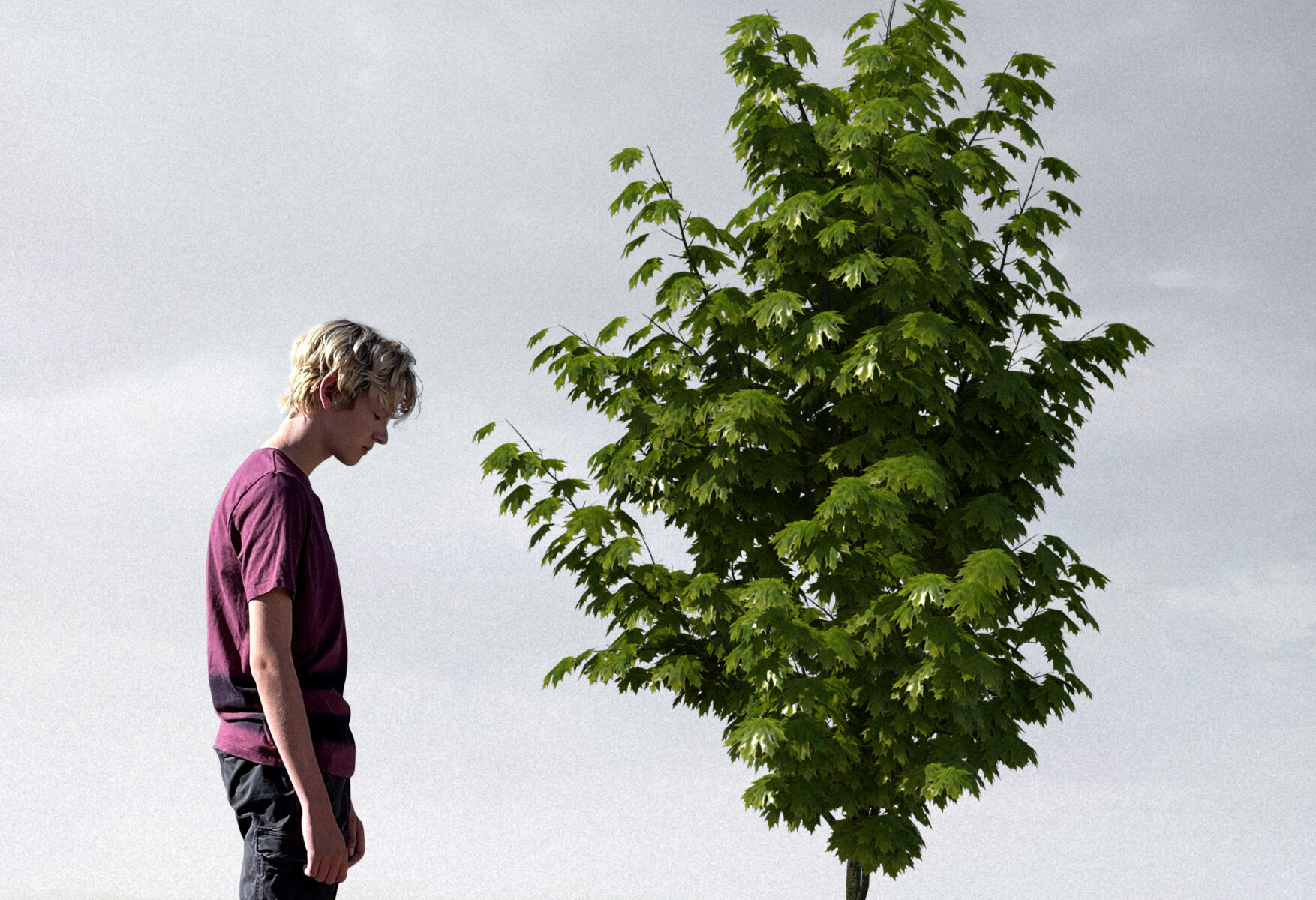 The first winners of the Reno-Tahoe Screenplay Contest were produced in November 2021.

The winning short script — Tree O’mine by Bernhard Riedhammer — will be screened to all Reno-Tahoe Screenplay Contest entrants in a private online premiere in January 2022 (date to be determined).

After that, the film will get film festival run and worldwide distribution with royalty share so everyone can watch it!

We sat down with Bernie to ask about his screenwriting journey and experience with the contest.

1. Bernie, congratulations for winning the contest. We would like to know a bit more about you. Can you summarize your screenwriting career up to the point you won the contest?

Intern, Trainee, Assistant, Screenplay and Outline Editor and a lot of festival wins and loses in between 🙂

2. Have you attended film school or other educational programs for screenwriters?

3. What inspires you to write and do you have a specific genre you write in or are open to all genres??

Mostly every day situations… and a lot of weird ideas. I’m open to all genres; however, more often than not, I end up writing real life drama and dramedies.

4. Now that you won the short script contest and had your script Tree O’mine produced. How was the whole production process with Mad Wife Productions?

One word: Smoothly. All I can say is that it was a real pleasure working with all of them.

5. What did you think of the film?

Really great stuff! I like it a lot 🙂 I like the cinematography, specifically the camera work when John enters and finds Kristin on the couch [Mad Wife note: this was a Steadicam shot] and Ben as he overhears them, also the scene after the storm, when Kristin knows she’s dying, very emotional.

6. Is Tree O’mine be your first produced credit?

The contest is affordable and gives you the option to be produced.

8. How do you hope this will propel your screenwriting career?

9. What do you want to say to other writers who are considering submitting their screenplay to the contest?

What are you waiting for?!

10. Considering other screenwriters or filmmakers, who inspires you the most?

11. If you could name one film or TV series you wished you had written, what is it and why?

There are many, but if I had to choose, it’s probably the The West Wing. Watching it for a second time, I can’t help but think, it’s still as relevant and as great as it has been roughly 20 years ago. This speaks to the quality of the show as a whole and is a testament to outstanding writing – by Aaron Sorkin at the helm – that stood the test of time.

You can watch the winning short film below!