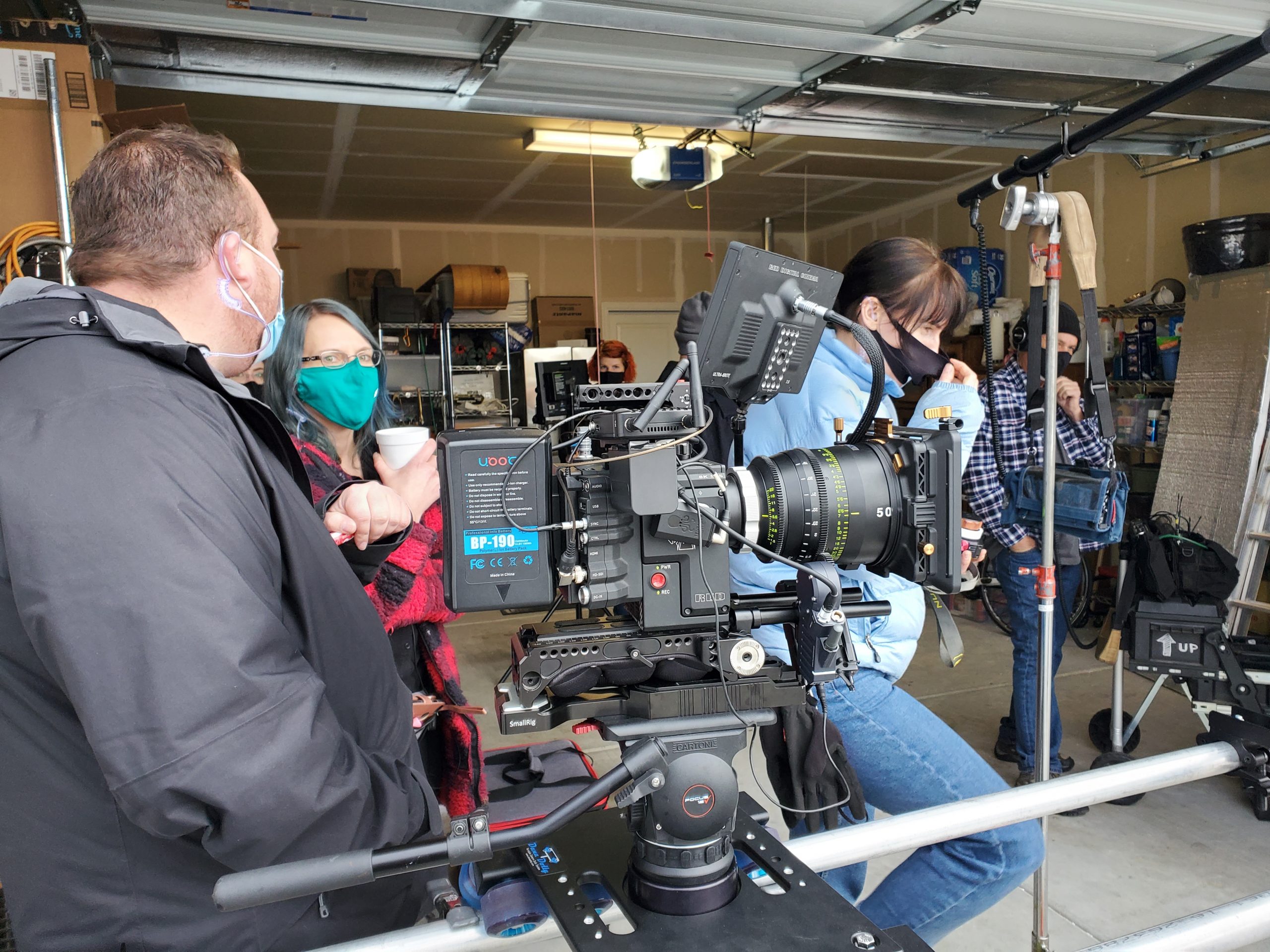 Spring Winners Are in Production

Follow the production and get updates on this page.

We are excited to announce that the Spring winners’ scripts are in pre-production. We are holding auditions and securing locations. Production is scheduled for November 13-14, 2021.

The winning short script was optioned by Mad Wife Productions and is currently in pre-production!

You can watch audition tapes here and read the winning short script as well as TV pilot and feature proof of concept scripts below!

Logline: An eight-year old boy tries to plant and nurture a tree, believing it will save the life of his sick mother.

Tell us a little bit about your screenwriting journey: I’m a carpenter by trade, now working in marketing and business development. I hold a BA in Screenwriting from Staffordshire University in England and an M.Litt. from the University of St. Andrews in Scotland. I have worked for some three odd years as an assistant and story editor for a daily soap, and I’ve written several features and shorts, placing high in dozens of contests and festivals (e.g., BlueCat, Scriptapalooza, Austin Film Festival, Cinequest, BigBreak, ScreenCraft, Richmond). In particular, I love writing stories that deal with real-life issues, something quirky and heartbreaking, which makes people laugh and cry at the same time.

Tell us a little bit more about your script: Tree o’ mine is a sweet and emotional tale about an eight-year-old boy who believes that he can save the life of his sick mother by planting and nurturing a tree in his backyard.

Logline: After losing her beloved father, a lonely and naive girl uncovers secrets about her family that will drag her down an increasingly dark and violent path.

Tell us a little bit about your screenwriting journey: I am a Brazilian filmmaker that moved to New York with one dream in my backpack: becoming a screenwriter. I am totally passionate about writing and my life would definitely be greyer if I never tried to peruse this passion. Since I started writing screenplays, I have shot several short-films and written a one-hour episode TV series: Heritage. Heritage was really well received in many festivals, becoming even a winner in 2 big screenwriting contests. Now I am working on my first feature script and I intend to start a campaign to get it produced.

Tell us a little bit more about your script: Heritage tells the story of Liana, a young and naïve girl, that loses her father unexpectedly. Not too long after her father passes way, she starts to uncover dark secrets about her family and ultimately about herself. In a breakneck pace spiral, Liana finds out that her father seems to be involved in a series of murders that took place in the little town she lives in. Now she is determined to discover what is behind her father dark story and why that seems to be calling her into the same path.

Logline: When Jake and his older sister are forced to go to a little league tournament with their odd Aunt Jeannie, they don’t believe her bizarre stories about espionage and assassins were true. When the ghosts of her past resurface, will the skills Aunt Jeannie learned in a life she left behind be enough to save them?

Tell us a little bit about your screenwriting journey: I’ve been writing for a while but only focused on screenwriting for the last 4 years. One of y scripts has been optioned and is in preproduction. I’ve entered many competitions and I’m most excited about winning the Reno-Tahoe competition because I’m so excited to have a scenes shot to show proof of concept! I focus on comedy and have 3 comedy TV pilots out there and 5 feature screenplays. I can’t wait to see some of these brought to life!

Tell us a little bit more about your script:  Aunt Jeannie is a tour de force opportunity for a physical comedic actress. There is family humor and silliness on the little league baseball field and the drama of a former life in espionage which catches up with her. This script was inspired by a true event, when my son realized a rifle case was a great way to carry baseball bats (which cant be carried onto a plane). Taking a rifle case into an airport certainly draws attention.