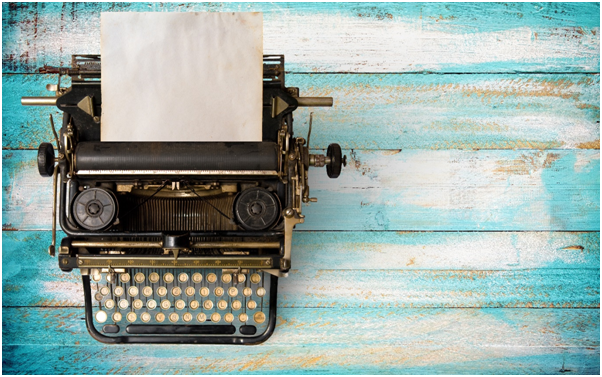 We sat down to interview Allan, the producer and writer of Black Eyes — a short film that is currently in development as feature film with Mad Wife Productions.

You can watch Black Eyes short here (just in time for Halloween): https://www.youtube.com/watch?v=gPgTKDoA3No&t=34s

MJ: How has the pandemic treated you?

Allan: Like a lot of people, I lost friends and relatives that mean a lot to me and I try to honor their life by being socially responsible and caring of others knowing that death can happen to anyone, anytime and anywhere.

MJ: How did you get into Filmmaking?

Allan: Funny you should ask… ha, ha. As you remember we met over a membership site reviewing each other’s scripts and when I found out you were filming No Virtue (now called Carp-e Diem) with Andrew, I asked that you read Black Eyes and we began pre-production three months later.

MJ: What was the inspiration behind Black Eyes?

Allan: Black Eyes came to me when I was thinking of how my Mom was domestically abused when I was a young kid and did not have the means to do anything about it. So I created a cop who witnessed her sister raped and killed then had her alter ego become the vigilante who teaches the cop that in order to catch evil you must become the evil that you are trying to kill.

MJ: How does the short script compare to the feature script for Black Eyes?

Allan: The feature script ties all the loose ends with Victoria and Vic battling control of their body and Sean getting attacked by the killer and how the person you least expect is the sister’s killer.

MJ: What did you learn from making Black Eyes?

Allan: A Lot! It’s a writers dream to see actors breathe life into their characters and watch what is on the page actually appear on the stage. I hope every writer can experience this.

MJ: Did you get to see Black Eyes short on the big screen?

Allan: Actually yes, I watched at the AOF Film festival in Vegas. It was awesome.

MJ: How was it working with the cast?

Allan: Jason Baduwalia (one of the Netflix power rangers) was fantastic. Christopher Blumen was right on as Victoria’s step-dad. Both actors bounced their dialogue off each other as if they knew each other for decades. Nicole Epper was intuitive as Victoria and her alter ego Vic giving a tremendous performance as she plays two different people inside her head and fighting for control of whether her vigilante half kills him or her cop half gets to bring him to justice and capture him.

Allan: You’ll have to wait until the feature come out.

MJ: How was the film festival experience?

Allan. It was great! Again, I was in Vegas and got to see it on the big screen. However, this was when the city had a mandate for everyone to wear masks but no one did so after the feature party I wasn’t able to pass along USB’s and talk to investors like I wanted to.

MJ: Have you any upcoming projects?

Allan: Yes. Black Eyes feature film of course but also Purgatory (As a priest goes blind, he is given the power to perform miracles that allow people to escape purgatory and enter heaven… until his father dies and is sent to hell). It’s going to be awesome.

MJ: Fantastic. Thank you Allan for your time and good luck with Black Eyes.