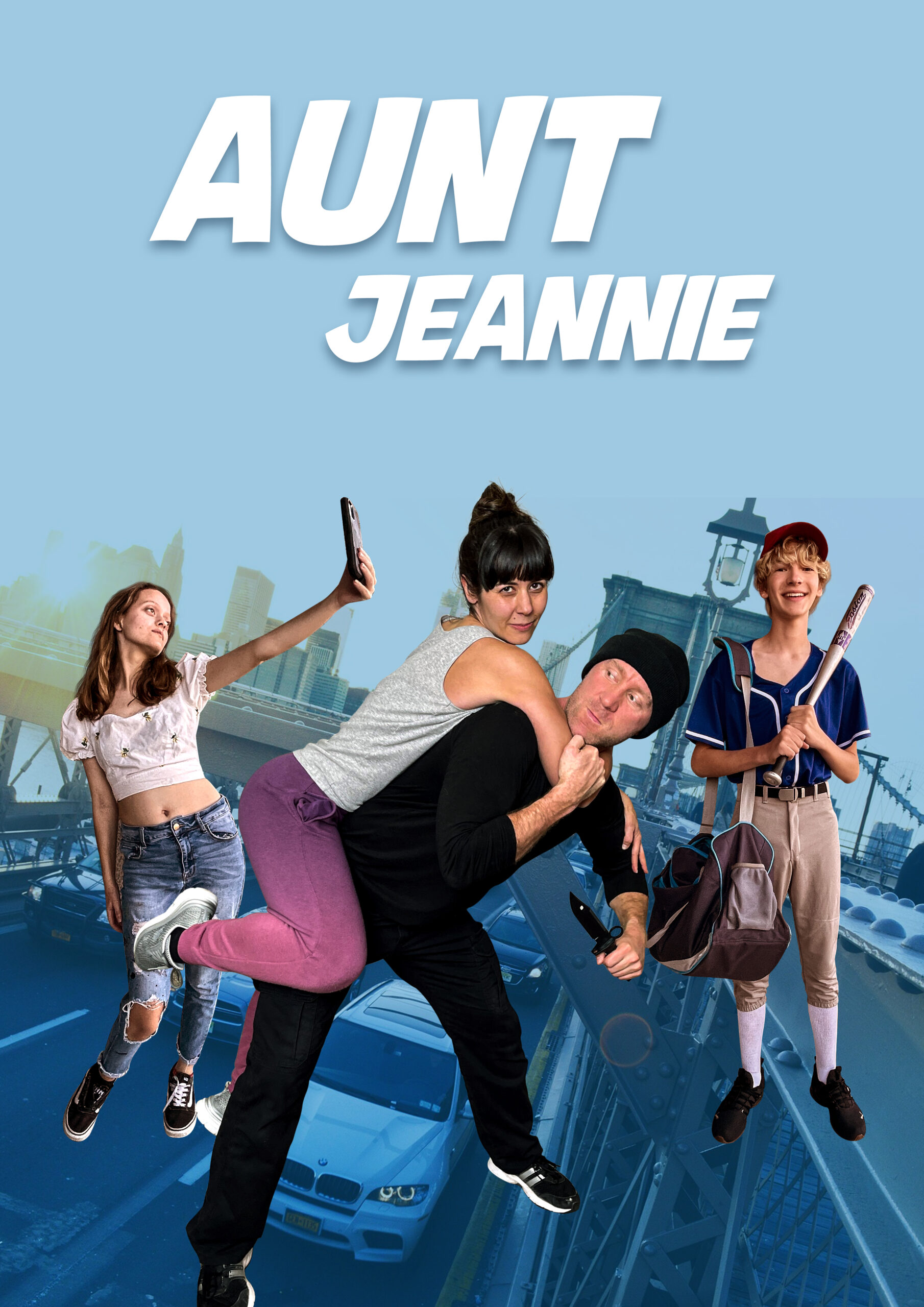 We had the pleasure to ask a few questions from the winner of the RTSC Spring Feature Script category — David Gray — about his screenwriting journey and experience with the contest.

1. David, first we want to congratulate you for winning the contest with your screenplay Aunt Jeannie. We would like to know a bit more about you. Can you summarize your screenwriting career up to the point you won the contest?

I’ve been writing for a long time but life intervened for a while. Four years ago, I got to return to writing full time and I’ve been solely focused on screenplays and TV scripts. I used to write stage plays and I have a couple books out. Escape from Verona: Romeo and Juliet Part Two is one I’m really proud of. It’s Juliet’s long-lost diary explaining how she and Romeo faked their suicides and escaped across north Italy. When I got back to writing full time, I looked back at stuff I’d written and found a few things to be salvageable. Aunt Jeannie I actually wrote as part of a screenwriting class I took virtually with UCLA Extension.

2. What is next in line for you now that you won and got a proof of concept film produced of Aunt Jeannie?

Mostly telling people I won! But seriously, I’m reaching out to managers and agents, looking for representation. This is the second script of mine that’s been picked up so I’d really like some help and direction on where to focus my energies, which projects are worth pursuing, that kind of thing.

3. Are you working on anything new at the moment?

I tend to write quickly so I’ve just completed two scripts, a Hallmark style holiday romance, and it’s opposite, a Bad-Santa style comedy. Now I’m working on a Rom-Com that revolves around New Year’s on Newfoundland called Lobster Drop.

I’ve entered many contests but what really sets this one apart is that winning results in the filming of a sample. People really don’t want to read your script so if you can give them something that they can watch for a few minutes, that may be enough to get them to commit to reading it. And winning also gives you bragging rights which is very helpful when reaching out to managers and agents. They want to know you’ve got the goods and winning is a validation that professionals have recognized quality in your work.

5. How was the whole production process with Mad Wife Productions?

I had the best time working with the Mad Wife team. For one thing, they are just kind people. No egos or shouting. They are a joy to be around. I think there is this great energy that sort of says “Aren’t we all fortunate that we get to do this!” Everyone pitched in, even the sound guy found himself on screen at one point and he killed it (RTSC note: you can see this material in the film below — just watch through the end credits)! I think most productions have long days and sometimes things don’t go the way you want, or something unexpected happens. The Mad Wife team was all about making lemonade during those moments and not complaining about lemons.

6.  What was the most fun thing being on the set and see your work produced?

I tend to be a very visual writer so I have a vision in my head for what each character and scene looks like. But I have learned that each person who gets involved in a project expands that vision and things I never imagined, or that I didn’t see, come out when you watch professionals turn the script into a movie. It comes to life in ways both expected and unexpected. And it’s a little intimidating to hear people take dialogue I’ve written and repeat it take after take. I mean it’s one thing to ask someone to “repeat after me” but it’s quite another to watch them commit to bringing your words to life again and again. I’m awed by their talent and commitment.

Yes. There is another script that a Director/Producer has optioned but it’s a complicated script and it’s taking a while to get all the pieces where he wants them. He was also focused on another project for a while, a drama he was shooting in rural Russia so he’s had his hands full! Fingers crossed it all comes together. But Aunt Jeannie moved along really fast!

8. What is next for Aunt Jeannie?

I’m very hopeful that the Mad Wife team will find the support they need to go ahead with producing the full feature script. I’m ready to do whatever they need to get it there.

9.  What do you want to say to other writers who are considering submitting their screenplay to the contest?

Id’ say study the previous winners and get a feel for what they are looking for and keep going. I once worked with a real estate developer and he told me the key to his success was to have one project finishing, one project in construction and another one in the planning phase and I feel that works for me in screenwriting. I’ve got a bunch of scripts, like Aunt Jeannie, which, though finished, will need rewrites for production, I’ve got a project I’m actively writing and I’m already thinking about what story idea to tackle next. That may not work for everyone but it works for me.

Thank you David and good luck with Aunt Jeannie and your other projects.

You can watch Aunt Jeannie proof of concept film on Mad Wife Productions YouTube channel and below! And don’t forget to watch all the way through the end credits to get some bonus material — after we accidentally broke the wall [oopsie] we decided to incorporate that into the film!