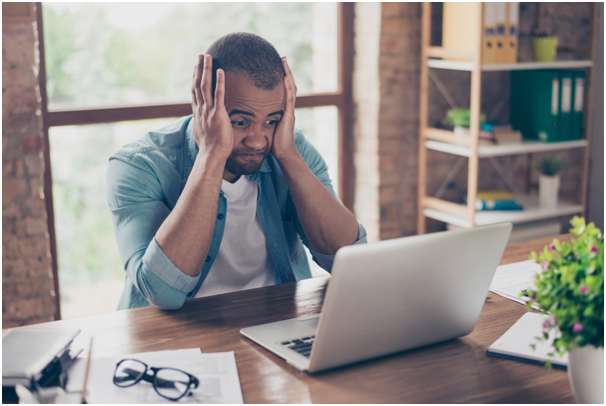 There are days when a writer fails to find any inspiration, there is nothing fascinating or intriguing which captures his attention and compels him to write a story. Transforming good screenplay ideas into effective narratives is a tough task. The pressure increases further if one intends to enter into a screenplay contest or has a deadline looming over his head. This makes life even more difficult because time is running out and you are still out of fresh ideas. So what can be done in such a situation? Is there any way out? Here are 5 ways through which you can find inspiration and motivate yourself to write something interesting.

It often happens with writers that they are so consumed by themselves that they fail to look at the world around them. They don’t meet a lot of people; they don’t go out due to which they fail to find inspiration. The best ways to get your creative juices going is by interacting with people. Interaction is essential if one wants to learn and grow. Go out, meet people from diverse backgrounds, listen to their stories, this is perhaps the best way to draft a compelling script. We tend to see stories through our own lens but we will only grow if we begin to see stories from a different perspective and engage with people who are different from us, whether they are from different culture, different religion or different social class.

Majority of the people watch films for entertainment but as a screenplay writer one shouldn’t watch it just for entertainment but also for inspiration. An ordinary person may miss the nuances in a film but a creative identifies it easily and this innate ability sets aside a good screenwriter. He understands the screenplay treatments, the characters and the subtle developments. This will help any script writer to draw inspiration, learn and execute a master piece once he starts drafting his own story.

For example a film like Irishman can instantly awaken the film enthusiast inside you, it’s a film few might fully understand but those who do, will definitely get a chance to hone their own skills. The characters can also compel you to make a story on your own or sometimes a small gesture of the character can spark another idea therefore if you find yourself suffering from a writer’s bloc then one easy option is to watch a good film, there can be no better exercise apart from this.

If you are too tired to watch anything then reading a book can be a very productive option. A book stimulates your brain and helps you to imagine on your own. Unlike in films or drama where everything is shown on screen, a book is open to interpretation. One can imagine any character to be of any sort. There is no barrier of thought or medium. The wild imagination helps you to think of new ideas as well. Even in some of the best screenwriting schools, faculty members encourage to read more rather than watching films. At any time of the day reading Arundithi Roy’s God of Small Things can prove to be much more inspirational than watching an old classic.

If you want to write serious content or something which depicts the reality of the society then reading newspapers could be a very helpful options. Newspapers have hundreds of stories inside them. From murders to corruption to frauds, there are scores of negative stories in there which await attention. Sometimes newspapers can also help you to explore a very interesting real life story. They are great sources when it comes to lead generation because there is immense information. Now the headlines may not attract you a lot but if you check the other pages then there could be a lot in store for you. Regional newspapers are also a great source as they have more local stories hence one could enjoy a lot of variety while reading those.

Don’t think that just because you are a creative writer therefore there is no use of reading a newspaper. One should always be open to every option because a good idea could be hidden anywhere, the question is, are you ready to explore it?

Many renowned filmmakers and story tellers have discussed how watching documentaries played a monumental role in their life. It helped them to look beyond their own world and introduced them to topics and areas which were unheard of. Films portray a fantasy world but documentaries help you to connect with the subject on a much deeper level. They leave you moved thus if one is running dry on ideas then documentary could be an ideal option. There are a lot of documentaries being made on various personalities e.g. sportsmen, artists, refugees and politicians, such stories could help a screenwriter to understand the style of storytelling or could help him to pick a character trait for his own character. Thus a good documentary should definitely be on your watch list at least once a week.

These are only some of the ways through which a writer can help himself/herself to come out of the block and unleash his true potential. However, every person might have his own method. Sometimes a walk down the park or a cup of steaming hot coffee might also do the trick, there isn’t any one formula. The goal should be that stories should keep coming because that is where the power lies!